Our main specialization is:
NATO TEMPEST products AND SDIP-27 services View all services

The emission of compromising emanations by IT systems is a serious and frequently underestimated risk for companies. It can be intercepted at distances of several hundred meters, reproduced in real time and recorded.

Computers, displays, keyboards, mice, fac machines, smartcard and magstripe readers, but also ATMs, printers and network components are only a part of the list of potential emissions sources. For example, ATMs can leak the PIN and other sensitive data from the banking card. Economic espionage is an existential threat for jobs and entire companies.

An IT system is called “tempestified” if the compromising emanations it emits have been reduced to a standards-compliant minimum. All modifications and certification procedures are performed in a certified test laboratory in the Netherlands. 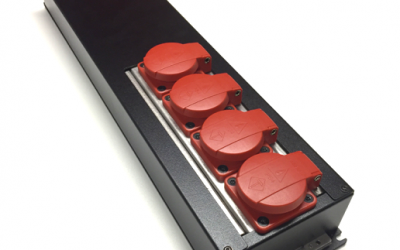 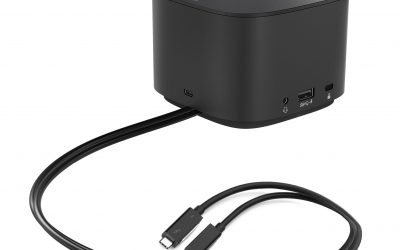 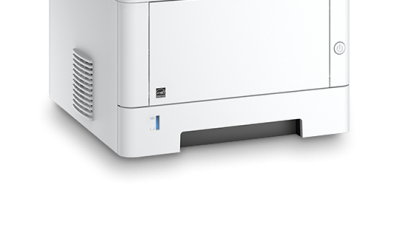 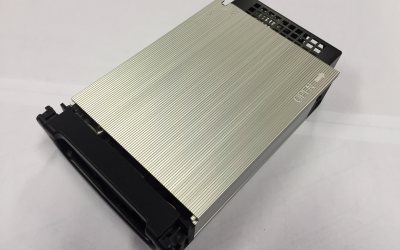