Our main specialization is:
NATO TEMPEST products AND SDIP-27 services View all services

TEMPEST eavesdropping is a process that an attacker receives unintentionally emitted electromagnetic radiation from electronic devices, evaluates it and uses it to reconstruct data. At the same time, it was the code name of a secret project by the US government that investigated emissions from telecommunications equipment or computers and tried to obtain data from them. With a TEMPEST certification, the protection of devices against the eavesdropping method can be proven.

The operating principle of eavesdropping on unintentionally emitted electromagnetic radiation

To protect yourself against eavesdropping and to prevent the unintentional emission of electromagnetic radiation, various protective measures are possible:

From the secret project of the US government, the NSA (National Security Agency) developed a test and certification program that consists of the Certified TEMPEST Manufacturer Program and the Certified TEMPEST Test Services Program. Depending on the security level, appropriate measures must be taken against electromagnetic radiation.

Use of TEMPEST certified devices

Certified devices are used in the following areas:

This is the most strict standard for devices that will operate in NATO Zone 0 environments, where it is assumed that an attacker has almost immediate access (e.g. neighbouring room, 1 m distance).

This is a slightly relaxed standard for devices that operate in NATO Zone 1 environments, where it is assumed that an attacker cannot get closer than about 20 m (or where building materials ensure an attenuation equivalent to the free-space attenuation of this distance).

An even more relaxed standard for devices that operate in NATO Zone 2 environments, where attackers have to deal with about 100 m worth of free-space attenuation (or equivalent attenuation through building materials).

“Installation of Electrical Equipment for the Processing of Classified Information”

This standard defines installation requirements, for example in respect to grounding and cable distances.

Defines an attenuation measurement procedure, according to which individual rooms within a security perimeter can be classified into Zone 0, Zone 1, Zone 2 or Zone 3. This determines which shielding test standard is required for equipment that processes secret data in these rooms. 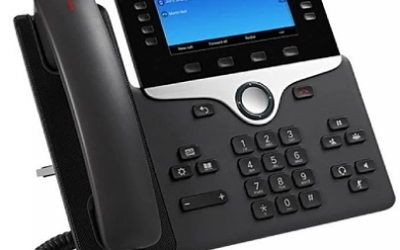 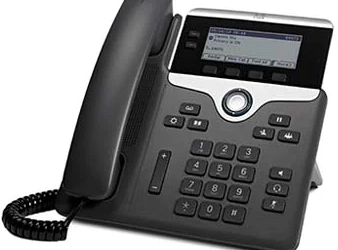 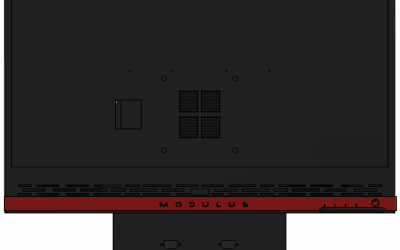 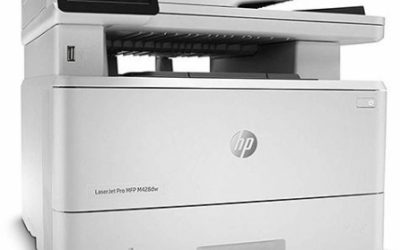